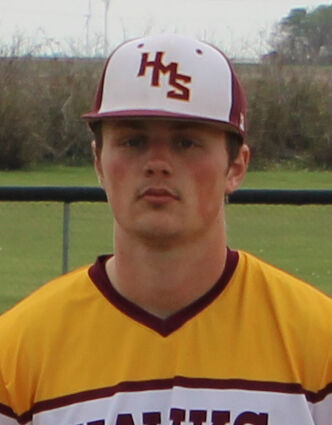 Three players from Hartley-Melvin-Sanborn, including a repeat honoree, have been named to the 2021 all-War Eagle Conference baseball teams.

Senior Samuel Heyn was named to the first team for the second consecutive season. Another senior, Dawson Schiphoff, was included on the second team while freshman Jacob Cates is an honorable mention selection.

Schiphoff and Cates were named to the all-conference team for the first time.

Nineteen players are first-team selections, while 15 were named to the second team and 11 were honorable mention. The number of players from each of the 11 teams in the...