Possible burn ban would halt use over July Fourth holiday 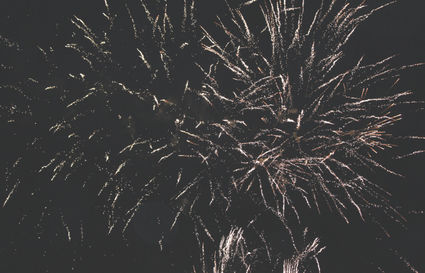 Whether or not the Everly City Council temporarily bans fireworks this summer due to expanding drought conditions remains to be seen.

An Everly man is sparkling with anger over fireworks usage in town.

Jim Hartmann on Monday expressed vocal concern to the city council about the prolific use of pyrotechnics in his neighborhood. He claimed to have found two spent aerial fireworks canisters on his roof last year, which burned the tar. He believed they fell onto his house during one of his neighbor's raucous displays and was worried issues would persist this summer.

"I've got a neighbor that likes his beer, and he likes to shoot his fireworks over other people's property," said Hartmann, noting he asked the man to "politely"...