Tallying up the total 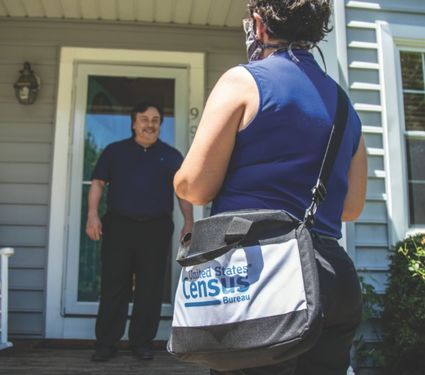 According to the latest numbers, 70.9 percent of households in Hartley have returned their census information.

If you haven't filled out the 2020 census yet, somebody is looking for you.

Census takers started hitting the streets recently to tally residents who haven't completed the decennial survey. According to Maureen Schriner, a U.S. Census media specialist for Iowa and Minnesota, Americans have until Sept. 30 to make sure they're counted.

"They will hound you," Schriner said of census takers. "We want to be accurate when we're talking about this, so we want as many people counted as possible."

Just over two-thirds of people in O'Brien and Clay counties have completed census forms already. That's...