No fireworks citations issued in Hartley 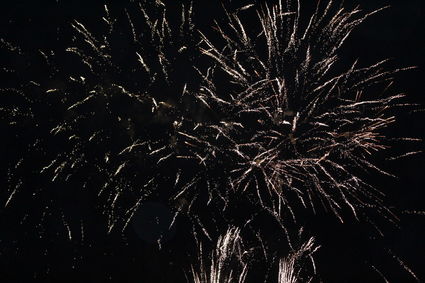 Following fireworks' legalization in 2017, the Hartley City Council passed rules limiting use to July 3-4 only from 10 a.m-11 p.m.

As has been the case for the past three years, the local police department has kept busy over the past month responding to fireworks-related incidents. Hengeveld estimated only five or six complaints were called in this year, but he and other officers came across approximately two-dozen violations while out on patrol.

"That's roughly the same as last year," Hengeveld said. "It's pretty hard to find where people are shooting them from. When they see headlights, they tend to stop."

Hartley has one of the more s...