Josh Petrich to begin this month 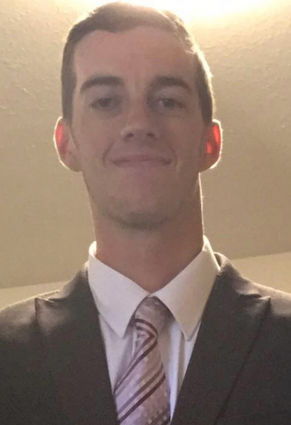 The full-time staff at the Hartley Police Department has grown by one, again.

The city council on May 27 voted to hire Josh Petrich, 21, of Graettinger, as the squad's third full-time officer. He will begin duties on June 15 and will eventually become certified after attending the Iowa Law Enforcement Academy.

Currently, Chief Joe Hengeveld and Officer Ryan Austin are the department's lone full-timers. Caleb Creech, who was hired in September 2019 as the third full-time officer, left Hartley in April for a new job with the Emmet County Sheriff's Department.

Petrich was one of three applican...