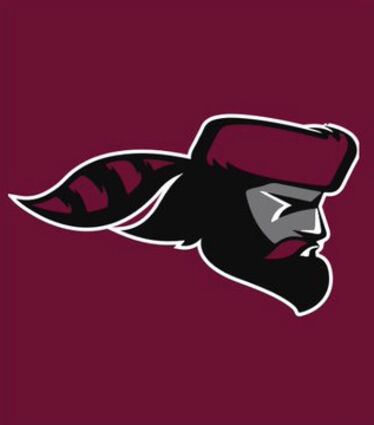 Three third-place finishes were the best results for Okoboji/HMS wrestlers during the Austin Roberts Memorial Tournament, hosted by Spencer on Dec. 17.

H-M-S wrestler Bryce Dodge placed fifth at 152 pounds. He pinned Sam Gruis of Central Lyon/GLR in 1:15 and then lost a 13-0 major decision to Hunter Steffans of Sergeant Bluff-Luton. Dodge went on to pin Bennett Duitsman of Estherville-Lincoln Central in 4:5...