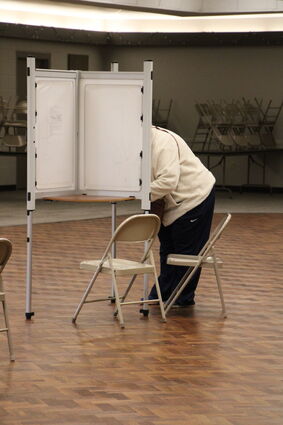 Voters in Clay and Osceola counties will have a rare opportunity Dec. 14 to cast a ballot in a contested state senate race.

Republican Dave Rowley, of Spirit Lake, and Democrat Mark Lemke, also of Spirit Lake, will square off in the special Iowa Senate District 1 election. The winner will succeed Republican Zach Whiting, who resigned from office in October due to an impending move out of state.

There is one year left on the term. The special election marks the first time a Democrat has run in District 1 since it was formed in 2012.