No changes planned for chicken rules 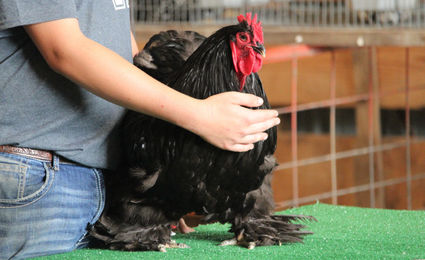 Any hopes of revamped livestock rules in Everly were put out to pasture by the city council on Monday.

Following a brief debate, members agreed to keep the city's ordinance prohibiting chickens from town. A resident approached the council last month about tweaking rules to allow poultry inside city limits, but the changes were ultimately deemed unnecessary.

"I know with the couple who asked about it, there wouldn't be a problem and they'd take care of it," said Mayor Brad Behrens. "But if we get one bad egg [it would ruin it for everyone]."