4 directors elected to AEA board 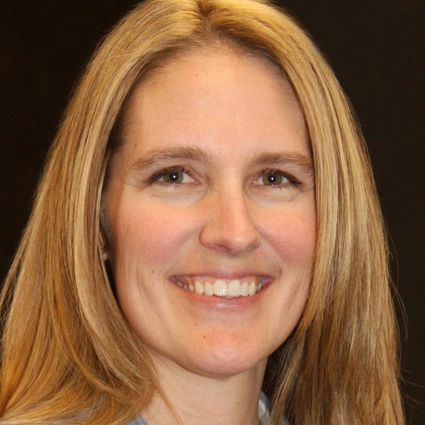 By state law, members of AEA boards represent geographic areas known as director districts. Each has been determined to contain about the same population. Local school boards in each district elect a person to represent them on the AEA board. Each school board is allowed a percentage of votes equal to the percentage of their district's population in the AEA director distr...