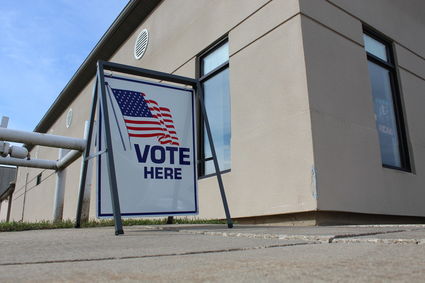 Competition might be fleeting at the local level, but voters will find a few heated races speckled throughout their ballots during the June 2 primary election.