Where to even start? 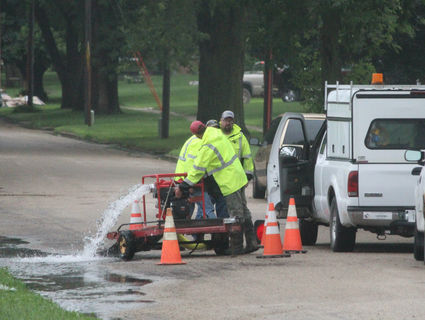 City workers pump water during a flooding event in June of 2018. A recent report targeted several areas throughout Hartley where drainage infrastructure needs to improve to alleviate problems.

A report released to the Hartley City Council on April 12 detailed what many local residents already know too well.

According to Boyer, the city needs to have the report on file in case federal funding becomes available for flood mitigation in the future.