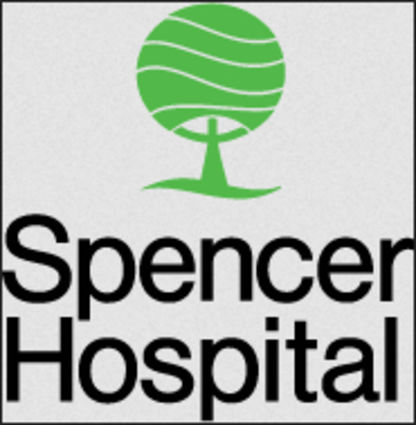 Spencer Hospital has again been recognized as one of the Top 100 Rural & Community Hospitals in the United States, earning the designation for the sixth-consecutive year. As such, Spencer Hospital is the only mid-sized Iowa hospital to have earned this distinction every year it has been awarded.

The nation's top rural hospitals are recognized annually by the Chartis Center for Rural Health, which also recognizes the country's Top 100 Critical Access Hospitals. Regarded as one of the industry's respected designations of performance excellence for mid-sized hospitals, the annual Top 100...