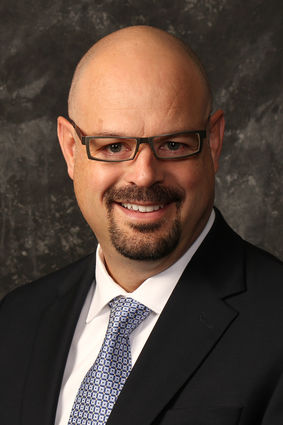 In a unanimous decision the Northwest Iowa Community College board of trustees approved the hiring of Dr. John Hartog, III, of Boyden, as the 10th president of NCC.

The decision was announced during the board's regularly scheduled meeting on Monday, Feb. 22.

Dr. Hartog is currently the Vice President for Student & Academic Services at NCC, a position he has held since 2011. Prior to that, he had served as president of Faith Baptist College and Seminary in Ankeny. Over the course of his 18 years at Faith Baptist, he held a variety...