S-N Editorial: The way we were 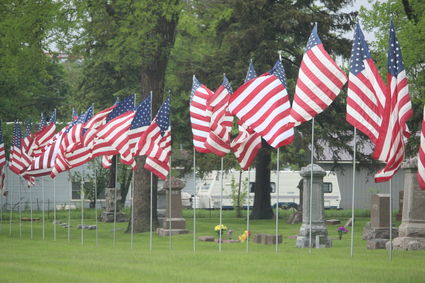 If you're old enough, you probably remember where you were 19 years ago tomorrow when you heard the news.

Two planes had hit the Twin Towers in New York City and another crashed into the Pentagon. Yet another fell short of its target in a Pennsylvania field thanks to the heroics of the passengers on board. Once the buildings fell and the fires were put out, 2,977 people were dead and many more wounded. Two wars followed, one of which continues to this day.

You probably also remember how united this country became in the wake of that unthinkable tragedy. We were madder than hornets, and we w...