Lynn Evans 1 of 3 Senate Republicans to vote 'no' 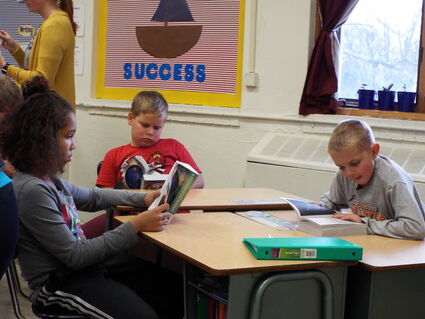 Gov. Kim Reynolds wasted little time signing the Students First Act, giving it her signature mere hours after it was passed in the Iowa House and Senate.

While most Iowans were sleeping, the Legislature on Monday night and Tuesday morning passed sweeping changes to K-12 education funding that will allow taxpayer dollars to be used for tuition at private schools.

Iowa Gov. Kim Reynolds, who made the proposal a key campaign issue during her successful 2022 re-election bid, signed the legislation on Tuesday. With overwhelming GOP majorities in both the House and Senate, the Students First Act faced little chance of rejection. It passed 55-45 in the House with all Democrats and nine Republicans opposed. In the Senate, it passed 31-18 with all De...