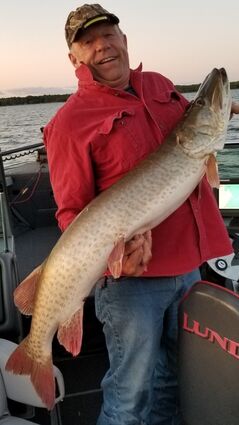 Michael D. Seivert, the son of Donald and Bernice (Kamies) Seivert, was born Dec. 18, 1947 in Sibley. Mike graduated from Melvin Community High School and attended Iowa State University for one year before being drafted into the U.S. Army. After training he served in Vietnam, and grew to become a lifelong patriot.

Upon his return from Vietnam, Mike was united in marriage to Joleen Timmons on March 16, 1969. After being discharged, Mike continued his education at the North Central Technical College in Wausau, Wis. for a two-year course in Mechanical Design. Mike and Joleen built their first...