Tick tock on the clock 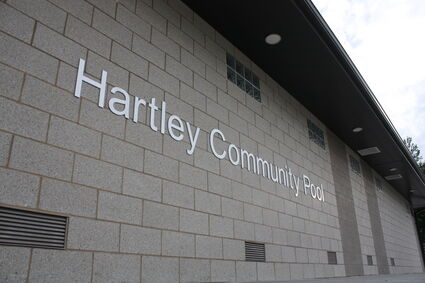 Hartley will have a functioning pool once again someday, but exactly when is anyone's guess.

Three months have passed since it was announced Hartley's new pool would never open in 2022. Now the calendar has flipped to October, and the City With a Heart is still treading water waiting for answers.

There was a glimmer of hope in August when the Iowa Electrical Examining Board approved a plan that would allegedly address electrical inspection failures at the pool. According to City Hall, that approval came with several strict stipulations. Since there's been no movement at the aquatic center, we can only assume things remain at a standstill.

The Sentinel-News inquired about any new de...