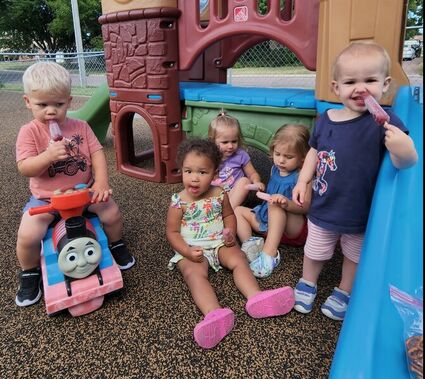 If everything goes according to plan, Safari will expand its services at the Royal facility to include care for infants and toddlers.

The Clay Central/Everly school board on July 28 agreed to help a local daycare center expand its services.

Dani Muller, owner of Milford-based Safari Child Care & Preschool, reported to the board that she has no enrollees at her planned Royal center so far. Though some families have expressed interest in sending their 3- and 4-year-olds to Safari before and after preschool, the need for services in those age groups appears to be low overall.

However, Muller said there is a need for care for infants and toddlers. Adding those age groups to Safari's services would require an architect or engineer to conduct a code compliance evaluation on the facility's floor plan before it could open. The daycare, which will be housed in the former Little Mavs Child Care Center rooms on the east side of the CC/E Elementary building, plans to open Aug. 22.

"I want to make this work for you guys as much as myself," Muller said.

The school board agreed to assist Safari with costs associated with adding infants and toddlers not exceeding $5,000. According to discussion, CC/E officials hope that with Safari's presence in the school, more parents will be willing to enroll their children in the district when they get older.

"If we don't get them here as little kids, they're going to start at a daycare center in Spencer and that will be it," said Board Secretary Diane White.

"If we can get families in here...that might help [enrollment]," said Board Member Allyn Heikens. 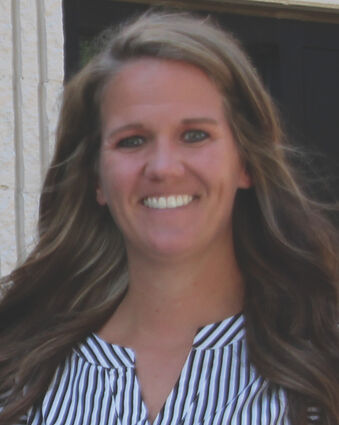 Dani Muller, owner of Milford-based Safari Child Care & Preschool, is planning to open a branch in Royal on Aug. 22. An open house is slated for Monday, Aug. 8 from 6-8 p.m.

Muller said the daycare center is still intending to open Aug. 22, though it was unclear if infants and toddlers would be allowed by then. She was unsure how long the certification process would take after code compliance is conducted.

Muller said the lack of enrollees at Safari isn't for lack of trying. She has contacted local families via a variety of methods over the past month, but interest has continued to lag. Director of Student Services Michelle Huntress said CC/E will continue spreading the word about the daycare to the best of its ability.

"We'll keep working on that," she said. "We've got so much to offer, we just need to make sure people know about it."

Safari's Royal location is certified to hold a maximum capacity of 57 children. An open house is planned Aug. 8.