Lost wages to be paid due to pool's indefinite closure 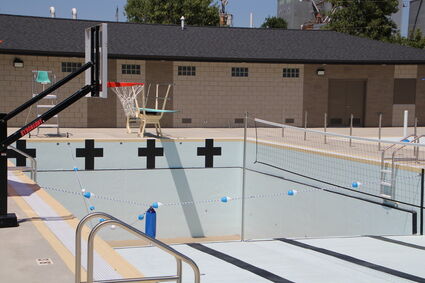 Hartley's new pool cannot open or pass state inspection due to errors made during the construction process.

Employees affected by the ongoing closure of Hartley's new pool will receive compensation.

The Hartley City Council on June 29 agreed to pay pool manager Pam Mohni her salary of $9,270. Unable to work because of the pool's indefinite closure, Mohni would have been out of the sum had the city council not acted. The amount was previously approved when Mohni was hired in March to run the new pool.

The council also agreed to pay lifeguards affected by the indefinite closure; however, a final number was ultimately tabled until the next meeting. Several lifeguards were able to get hired in Sanbor...