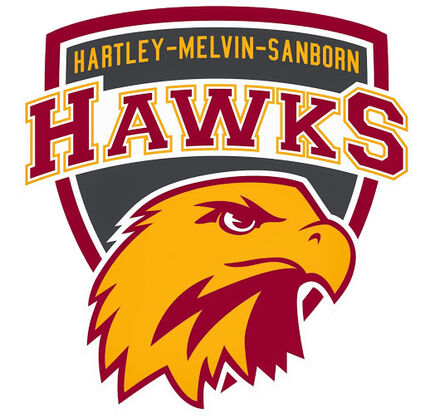 Hartley-Melvin-Sanborn lost twice during the Okoboji softball tournament on June 25 at Milford.

Cadence Klein led H-M-S with a double, a single and two runs batted in; Gracie Knobloch had two hits; Eliza Tewes had one hit and two RBI; and Kinsey Schirmer, Delaney Murphy and Addison Sheeler each had one hit.