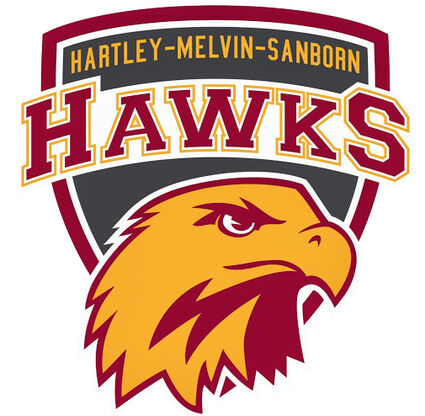 Improved play by Hartley-Melvin-Sanborn was evident in the results of two games at the South O'Brien softball tournament on June 11.

The Hawks lost their first game with Ridge View, 9-5, but there were encouraging signs.

"The girls played well and battled hard," Hawk coach Stephanie Bronstad said. "We had a few bobbles and errors that would have kept the game closer."

H-M-S matched Ridge View's (2A No. 11) first-inning run in the third inning. Eliza Tewes led off with a single and scored on another single by Kinsey Schirmer.

The Raptors scored four times in the third to regain the lead, but...