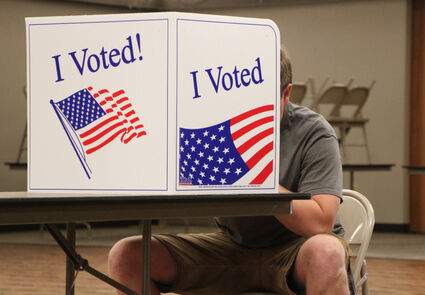 Issues with voting machines during the June 7 primary election led to recounts in O'Brien and Clay counties.

According to O'Brien County Auditor Barb Rohwer, issues arose when one of the precincts noticed their count was incorrect – the number of eligible voters who were voting was off compared to the count on the tabulating machine. Once it was all said and done, four precincts – the three Sheldon wards and the Summit-Center-Dale-Highland precinct – were each off by one vote.

"There were some voters who had issues where the tabulating machine wasn't taking their ballot and it jammed,...