They came to play 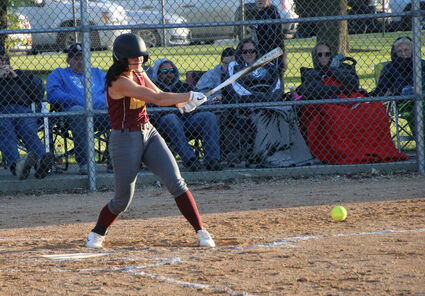 After being shut out the first half of the game, Hartley-Melvin-Sanborn scored 12 runs over the final three innings to roll past South O'Brien, 12-7, on May 31 at Paullina.

Early scoring possibilities for H-M-S came up empty while South O'Brien capitalized in the second inning to take a 3-0 lead. But once the Hawks started scoring they could not be stopped.

"The girls came to play," Hawk coach Stephanie Bronstad said. "We had a few rocky moments, but the bats came alive."