Republicans have most local options next Tuesday 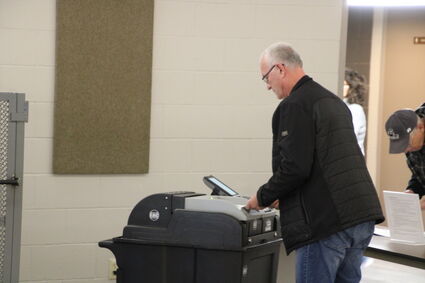 Republicans will use the most ink when they cast their vote, as Democratic filings were few and far between. Locally, the most heated race has seven Republican candidates vying for three nominations to the Clay County Board of Supervisors.