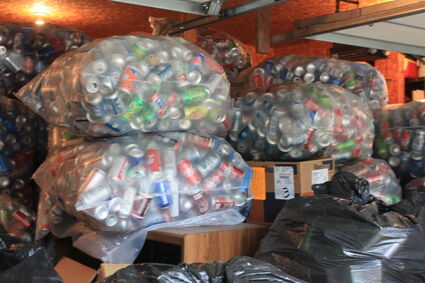 Though headlines out of Des Moines often scream about the partisan divide and Culture War battles, Iowa legislators were able to pass a bill last month that revamps a law many viewed as a lumbering dinosaur.

The Iowa House on April 14 approved a bill 70-16 that allows retailers to opt out of redeeming empty beverage containers under certain conditions. The bill still needs Senate approval, but many officials and business owners are hopeful the new "bottle bill" will become law.

The current bottle bill law, enacted by Gov. Bob Ray in 1978, requires stores that sell alcoholic or carbonated be...