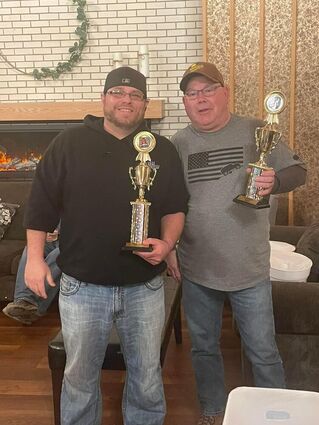 The Great Hall of Royal was filled with the delicious aromas of roasting chili and craft beer last Saturday evening as the Royal Community Action Committee hosted its inaugural chili cook-off and beer tasting event. 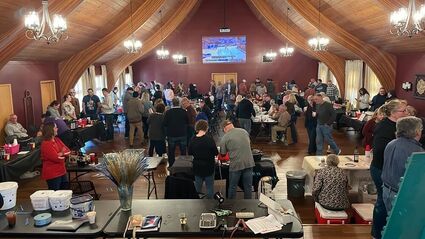 RCA was pleased to host over 80 attendees, judging, tasting and enjoying the evening ast Friday at the Great Hall of Royal.

Over 80 people were in attendance to sample and cast their vote on an assortment of tantalizing chili and beer flavors, all while watching NCAA tournament games on numerous screens throughout the venue.

All proceeds from the event will go to Royal Community Action's many community projects.