Cattlefeeders from coast to coast 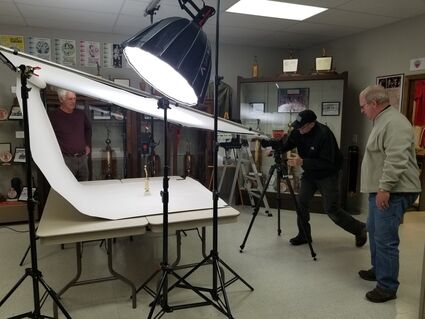 The Everly Heritage Museum has recently gained attention from far beyond the confines of northwest Iowa.

The local museum played a role in a recent Sports Illustrated story about Connie Kunzmann and the Women's Pro Basketball League (WBL). The WBL was the first professional women's basketball league in the United States and Kunzmann, a former Everly Cattlefeeders basketball standout, was one of its early stars before her murder in 1981.

The story, which appears in the March edition of SI, interweaves the history of the WBA, Kunzmann's role in the league, and the tragedy of her death. It fea...