Main electrical lines in Royal to be placed underground

Work to begin mid-April and completed in 90 working days 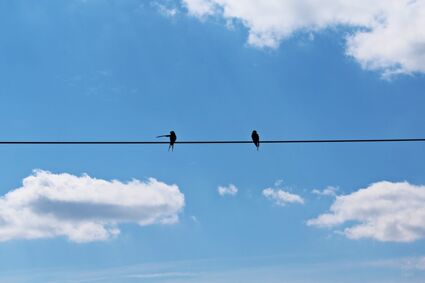 Birds in Royal may be a few wire perches short once Alliant Energy finishes its power line burying project.

Alliant Energy's main electrical power lines in Royal will be placed underground during a major project that is expected to be completed by late summer.

Local residents were given the opportunity to hear more about the project and visit with representatives of Alliant Energy and the construction company on Feb. 9 at the Royal Community Center.

In September of 2018, the city council accepted a letter of intent from Interstate Power and Light Co. (Alliant Energy) which stated the utility's intention to replace most of the poles and conductors of the electric distribution system in Royal by mi...