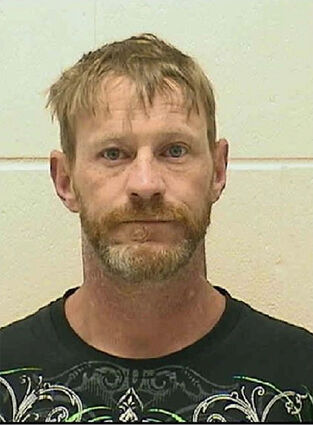 A Calumet man is behind bars following a domestic violence incident on Sunday that led to an attempted murder charge and brief standoff with authorities.

According to the O'Brien County Sheriff's Office, a woman reported that her husband, Paul Long, used the butt of a shotgun to strike her in the side of the head during a domestic altercation. The victim reported that when she broke free and ran out of the house, Long fired the shotgun at her.

An O'Brien County Deputy responded immediately and identified Long, 41, as the suspect. He was still inside the residence when the deputy arrived.