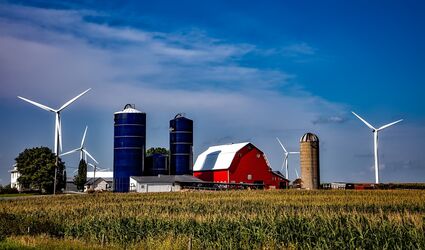 I stumbled across a statistical tidbit the other day that probably will surprise many people.

U.S. Census Bureau figures show that between 1900 and 2000, the state that grew the least in population, on a percentage basis, was Iowa.

No state had smaller population growth between 1900 and 2000, as a percentage, than Iowa. Not North Dakota. Not Montana. Not Wyoming. Not any other state.

The census statistics show Iowa's population increased 31 percent during that span of time. While that may seem like perfectly healthy, long-term growth, the next-closest state in the rankings...