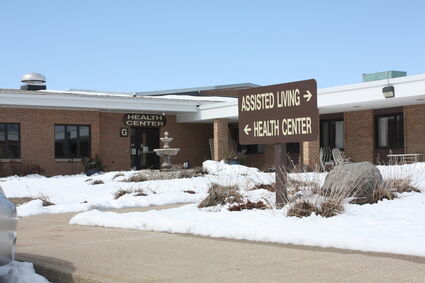 According to interim CMHC Director Lisa Lowe, some residents who tested positive for COVID-19 earlier were being transitioned back to their regular rooms this week following an extended stay in quarantine. She said infected individuals reported mild symptoms or none at all.

Five residents and three employees at Community Memorial Health Center in Hartley were placed in quarantine during the past week after testing positive for COVID-19.

According to interim CMHC Director Lisa Lowe, the facility reported its first positive test on Jan. 16. That number eventually grew in the week that followed, and quarantine protocols were implemented immediately in an attempt to avoid additional spread.

Lowe said on Tuesday night that some of the residents who had tested positive first were being transitioned back to their rooms. Those who contracted the virus were experiencin...