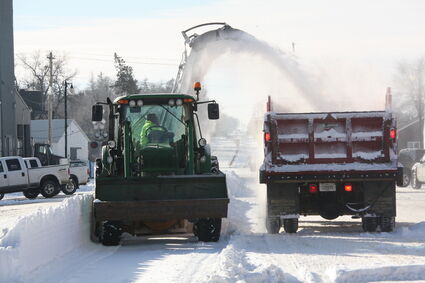 Though absent for most of the winter, snow returned to northwest Iowa last week.

A winter storm dumped various amounts of accumulation throughout the area on Jan. 14, canceling school and other events. According to the National Weather Service in Sioux Falls, Sheldon received 4.5" while Spencer recorded 10.4". Milford was in the middle at 8".

The ground is white again, but the area is still lagging behind average accumulation totals. According to the NWS's records, Sioux City recorded its fifth-lowest snow total at 3.3" through Jan. 15, 11.9" below normal.