Local lawmakers have varied priorities in 2022 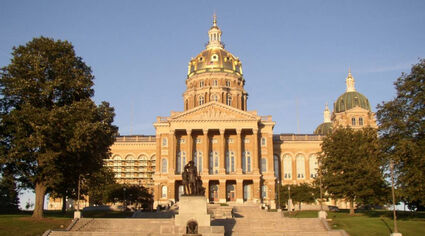 Iowa Republicans will be in a familiar spot Jan. 10 when the Legislature convenes for the 2022 session.

GOP lawmakers will hold control of the House, Senate and governor's chair for the sixth-straight year. That grip on the majority has allowed Republicans to check several boxes off their legislative priority list over the past half decade, and they're primed to keep the ball rolling.

Tax cuts have created a big buzz prior to the 2022 session. Gov. Kim Reynolds earlier this year signaled her support for reform, and she's since received a groundswell of support from Republican allies in the...