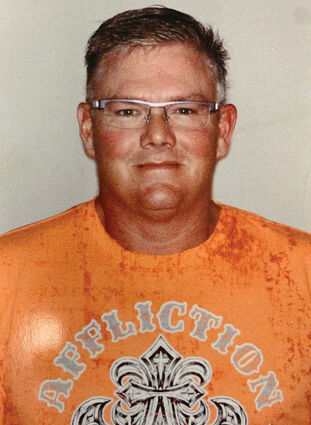 Scott Heetland was first elected to the H-M-S school board in 2008.

The Hartley-Melvin-Sanborn school board will be one member short soon.

Board President Scott Heetland submitted his letter of resignation effective Jan. 1. The May City-area farmer served for 13 years, having first been elected in 2008 after defeating incumbent Merlin Sandersfeld by 20 votes.

Heetland said the timing was right to step aside.

"I probably wouldn't have ran last time, but wanted to see the facilities projects through because I was heavily involved in that process," he said. "Now that all of it is taken care of, I think it's time for me to move on."