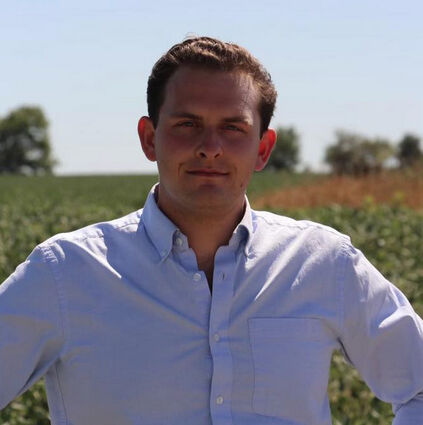 Republicans in the new Iowa Senate District 3 will face a contested primary election ballot next June.

Anthony LaBruna, of Storm Lake, announced his candidacy in the new district on Dec. 1. He most recently served as former President Donald Trump's White House Liaison to the United States Department of Commerce, where he worked alongside senior policy personnel to advance Trump's "America First" initiatives in a variety of governmental agencies and departments.

LaBruna pointed to his former boss' successor in the White House as one of his reasons for running.

"America is on the wrong track;...