Spirit Lake man to face off against Dave Rowley Dec. 14 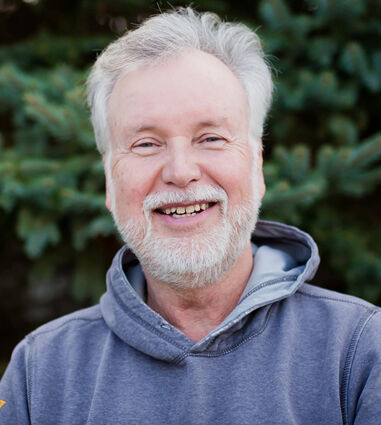 Voters in the upcoming special election for Iowa Senate District 1 are in for a contest.

Democrat Mark Lemke, of Spirit Lake, last week filed papers to get on the Dec. 14 ballot. His candidacy marks the first time a Democrat has run in District 1 since its was formed following the last round of redistricting in 2012.

"I am excited to announce my candidacy for the Iowa State Senate," he said in a news release. "The Republicans who control the Legislature are out of touch and are not representing the needs of hardworking Iowans."

Lemke grew up in Armstrong and graduated from Armstrong High Sc...