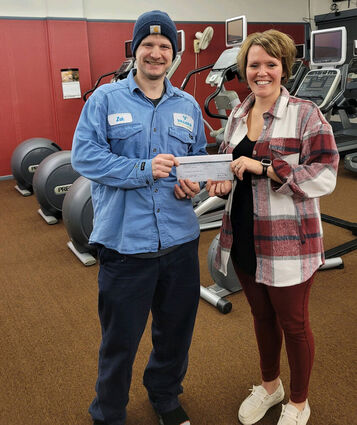 The article in last week's newspaper about Dave Rowley winning the GOP's nomination for Senate District 1 included the wrong number of Republican candidates. There were four, not two, as the article stated.

In addition to Rowley and Barb Clayton, Leo Stephan, of Spencer, and David Dow, of Emmetsburg, were in the running during the GOP's nominating convention on Nov. 11.

The Sentinel-News regrets the error.

Cole Verbrugge, of Sanborn, has been named to the summer 2021 trim...