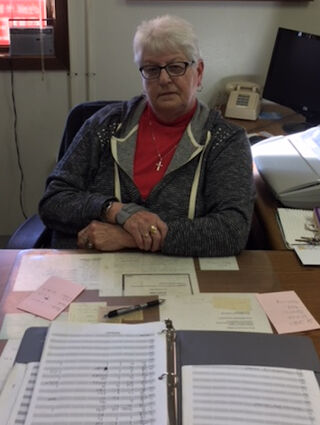 Two decades of public service will wrap up for Royal City Council member Arlene Wimmer when her term expires at year's end.

With her term drawing to a close, Royal Council Member Arlene Wimmer has been reminiscing about past council achievements and memories as she prepares to hand over her chair at year's end.

Wimmer's decision to join the council came more than two decades ago when she was asked to run as a write-in candidate in 1999.

"I decided to give it a go and I won the seat, and I have served for 20 years," she recalled.

Throughout the years Wimmer has been on numerous council committees, including nuisances and street and alleys. She also served as Royal's solid waste representative.