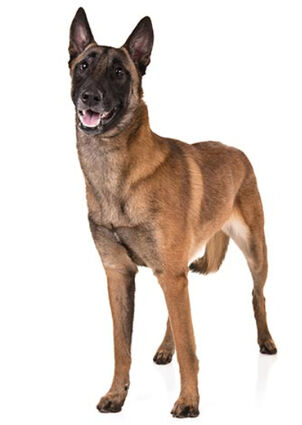 A pair of dogs that attacked an elderly man will be allowed to remain inside Everly limits following a decision Monday by the city council.

Resident Al Grigg was walking on a trail in Everly Community Park on Nov. 3 when two Belgian Malinois dogs, which look similar to German Shepherds, approached him. He stopped, but the dogs still bit him on his arm and leg, drawing blood.

The dogs' owner, Adrian Myers, was charged with violating the city's vicious animal ordinance and ordered to remove or destroy the animals. He appealed to the council, which held a special hearing on the matter.