Another Republican jumps into HD5 race 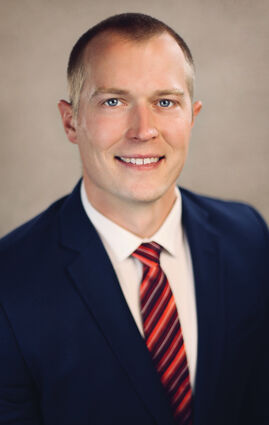 An Iowa House district that doesn't exist yet already has a contested election race.

Zach Dieken, of rural Granville, on Monday announced his candidacy for the Republican Party's nomination in the new Iowa House District 5. Dieken, a married father of one, is an Iowa State Trooper who has worked in law enforcement for 10 years.

"As a state trooper and substitute teacher I care deeply for our communities and the future of our great state," Dieken said in a news release. "Within the last two years we have seen our freedoms eroded away by an intrusive government. Now more than ever we must sta...