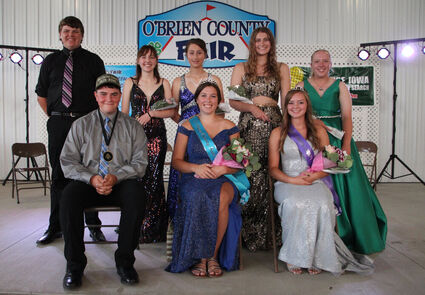 Wittrock, of Primghar, is the son of Tracy and Shonda Wittrock. He is a 2021 graduate of South O'Brien High School and plans to attend South Dakota State University this fall to study ag science. Wittrock is an eight-year member of the Highlanders 4-H Club and is also involved in the South O'Brien FFA Ch...