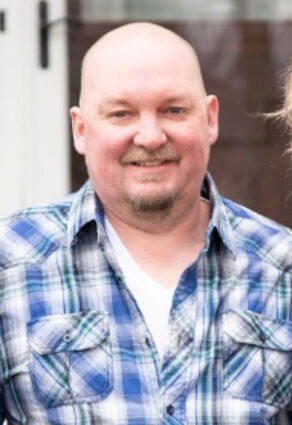 A familiar face has joined the Everly City Council.

Travis Tesch was appointed to the five-person board on Monday. Tesch was elected to the council in 2015 and served one term before choosing not to seek office again in 2019.

The Everly native fills the void left by Josh Muckey, who resigned from the council last month. He and his family moved to Spencer.

"I'm just filling in and helping the community the best I can," Tesch said.

Mayor Brad Behrens said no other Everly residents expressed interest in filling the vacancy after Muckey's resignation. As per Iowa law, city residents can file a...