Withholding of payment possible if situation does not improve 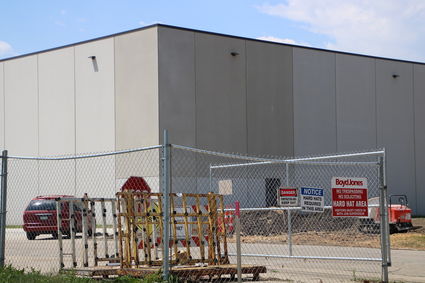 Renovations and additions at the H-M-S Middle School in Sanborn will be completed prior to the start of the 2021-22 school year.

With the end of June on the horizon, concerns about the timely completion of the new Hartley-Melvin-Sanborn Middle School and other facilities projects were voiced during Monday's school board meeting.

Members of the building committee, Board President Scott Heetland and Board Vice President Scott Vollink, expressed frustration with several issues. Some of it was directed toward Boyd Jones, the firm which serves as project manager.

According to Heetland, "Things are not getting done."

"Timelines are not spelled out," Vollink added. "Some things are gaining traction, but quite often we don't...