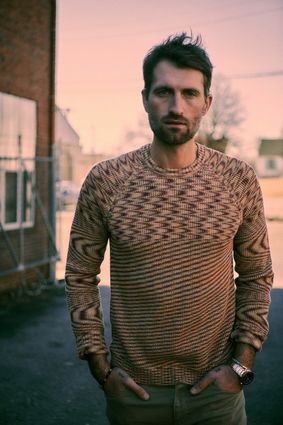 Hurd has garnered more than 385 million career streams worldwide. With co-pen credits on some of country music's biggest hits by Blake Shelton and Luke Bryan, he has continued his hit-producing path with "Chasing After You," his first official duet with wife Maren Morris, which became country radio's most-added song its impact week of March 22. Hurd and Morris performed the "smoldering new duet" (Rolling Stone) for the first time on nation...