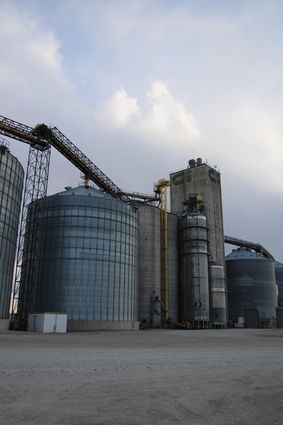 Alceco owns and operates the Ag Partners locations in Hartley (pictured) and Royal, as well as several others in northwest Iowa.

A regional farmers' cooperative with locations in Hartley and Royal is pursuing a merger with another northwest Iowa-based ag company.

The boards of directors of First Cooperative Association (FCA) and Alceco voted unanimously April 14 to proceed to the next phase of a proposed merger. The combined boards in December voted to undertake a study to determine if a consolidation offered increased opportunities for the future of both organizations. The results were promising, according to a news release, and both boards agreed to proceed.

A membership vote will be held to determine the fate of t...