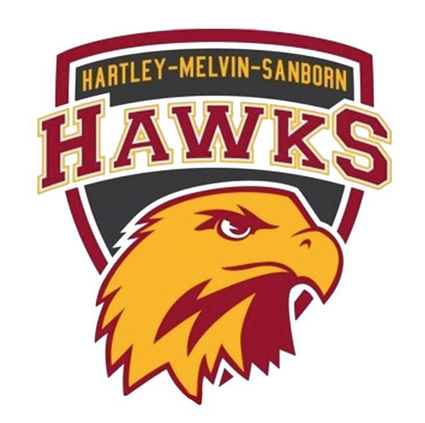 Two first-place finishes and a pair of runner-up efforts led the way for the Hartley-Melvin-Sanborn boys' track and field team during the MOC-Floyd Valley Dutch Relays, on April 6 at Orange City.