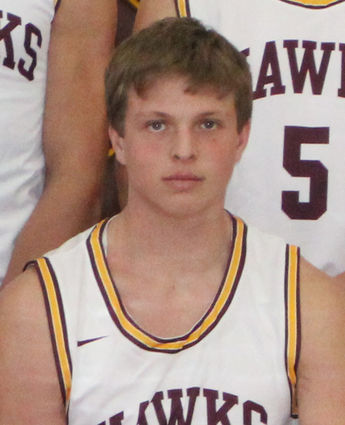 Lance Berends and Kooper Ebel, both sophomores, are among the first-team selections that include two players from conference champion Gehlen Catholic and two from runner-up Unity Christian.

Senior Ben Haack is among the honorable mention selections. A first-time selecti...