20 grand for all those cans 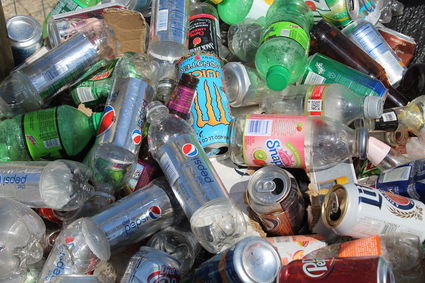 The collection bin installed at the intersection of Central Avenue and Second Street Southeast has generated more than $20,000 since 2018.

Keith and Jackie Stoltz might count cans and bottles instead of sheep when they lie down at night.

It wouldn't be surprising, because the Hartley couple counts plenty of them during the day. So far the Stoltzes have helped collect $20,356.65 in five-cent deposit refunds thanks to the can and bottle drop-off in downtown Hartley. All money raised from the recyclables is given to the city's new pool fund, which itself had a balance of $85,278.55 as of Tuesday afternoon.

"People are still supporting the can drive, but we do have a pretty big stockpile," said Jackie. "It's slowed down for us bec...