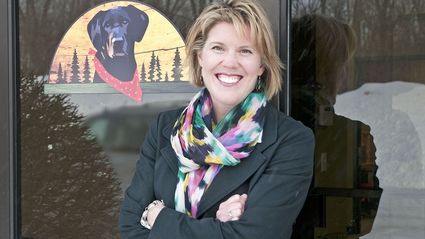 It's safe to say Kelly Jo McDonnell is the only Royal native with four Emmy Awards under her belt.

The 1988 Clay Central alumnus snagged a coveted gold statue for producing Minnesota Bound's "Boundary Waters At Risk" program. Minnesota Bound has aired on KARE-11 NBC in Minneapolis for 24 years and is a "magazine-style show," according to McDonnell, that focuses on stories of the great outdoors in and around the Land of 10,000 Lakes.

"Boundary Waters At Risk" was a three-part breakdown of the proposed copper mine at the Boundary Waters Canoe Area. It featured interviews from individuals on b...