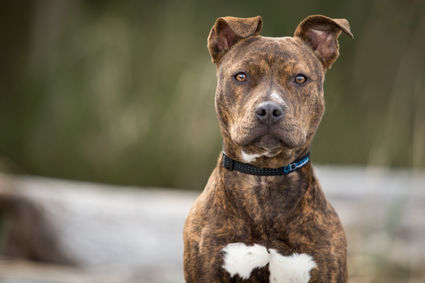 According to previous council discussion, the bans aren't enforceable because they don't hold up in court.

Despite a contentious discussion, City of Hartley employees will get a raise this year.

The council voted 4-1 on June 24 to raise salaries and wages by 2.75 percent. Council Member Mary Westphalen cast the lone dissention due to concerns about certain benefits for the city's salaried employees.

Under the new deal, the city administrator, police chief and superintendent of public works will get three weeks of paid vacation and 24 working hours of paid personal leave once they complete two years of employment with the city.

"To have that happening in two years, that's just crazy," Westphalen...